The Commission was authorized to give advice to libraries and communities desiring libraries, and to arrange lectures in cooperation with Normal schools. In 1908, the Commission initiated these phases of advisory and field work. The assistance provided ranged from raising interest in traveling libraries by giving talks to community groups to creating card catalogs and classifying reference book collections. Eight lectures were given at two Normal schools that year. Regrettably, lack of funds forced the cancelations of some programs.

Until the middle of 1910, extension work had been almost entirely dependent on correspondence, but the hiring of Miss Mary P. Farr as library organizer was supposed to kick extension work into a higher gear. However, Miss Farr’s progress was severely hampered due to the restriction of the travel fund for field work. Farr was able to travel to several counties the first year, establishing traveling library stations and helping to develop libraries. The appropriation for the years 1911-1912 did not provide for the travel expenses of a field worker, and extension duties were delegated to the Commission's secretary, whose time was necessarily limited. The Secretary was able to exhibit traveling libraries at four county fairs and assist in teaching a six-week course as part of the St. Louis Public Library’s summer library school. In 1914, the Commission cooperated with the St. Louis Public Library and the University of Missouri in offering a summer course in library methods, which was well attended.

For 1916, President Arthur E. Botswick submitted to the Governor that the Commission’s immediate future need was the provision for rural extension work on a large scale by means of field workers. 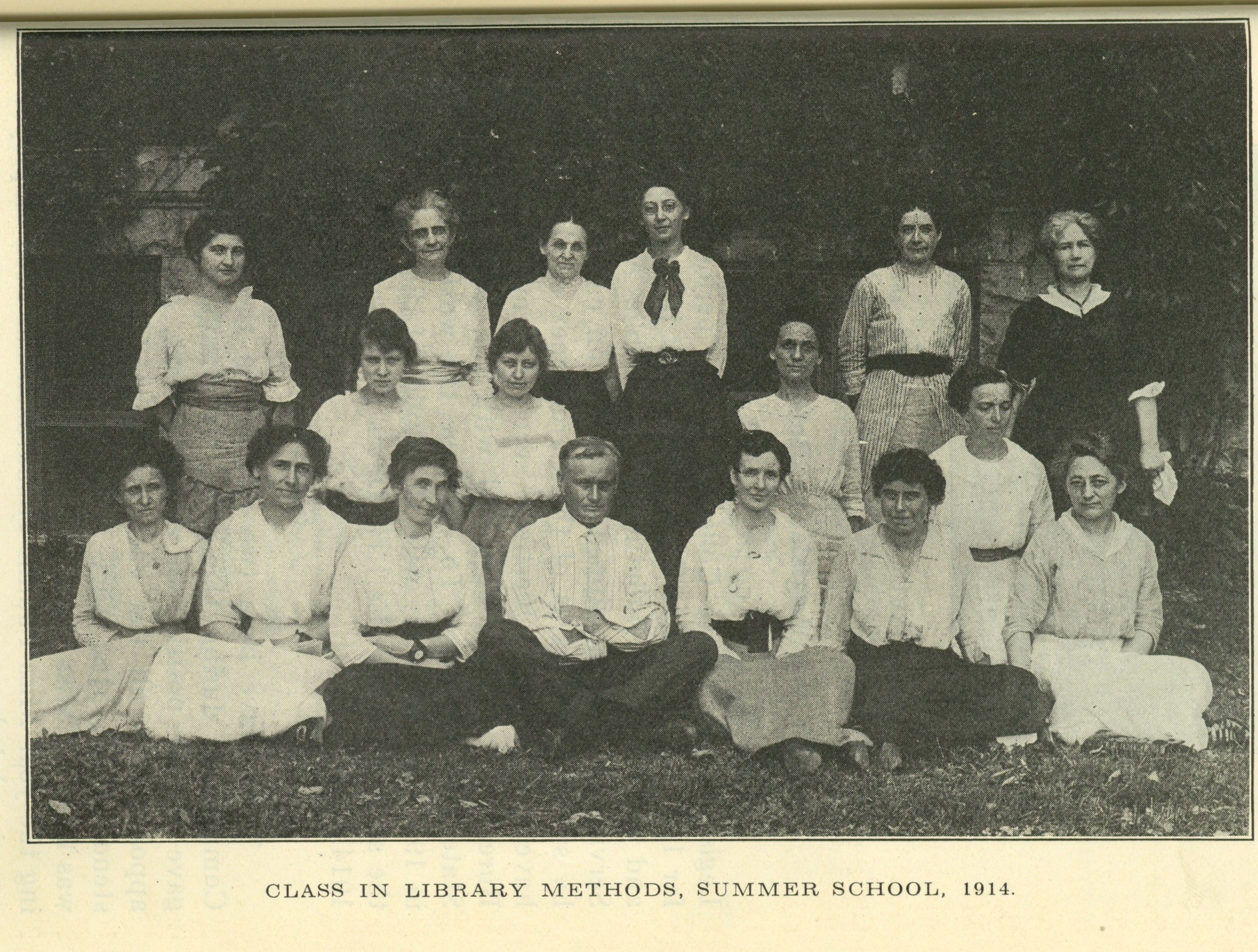 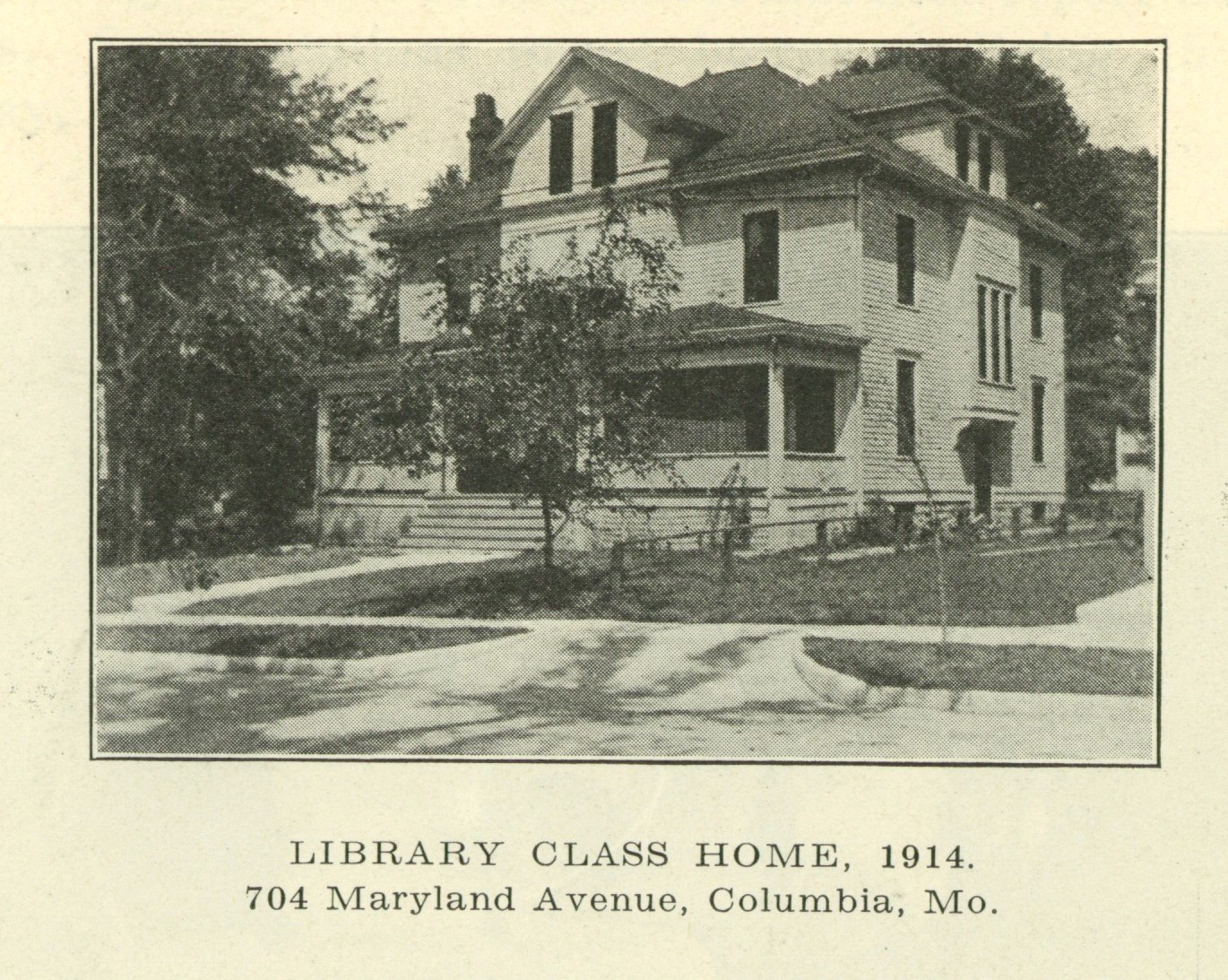