Services for the Blind in Missouri 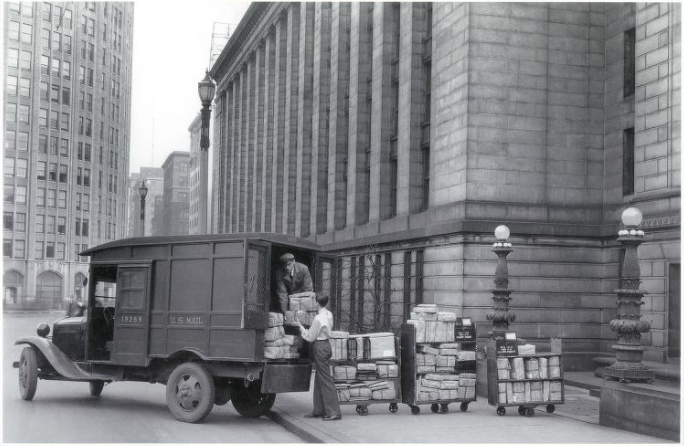 services specifically for the visually and print disabled has been present in Missouri since 1924, when Arthur Boswick formed a department for the blind with the St. Louis Public Library system. The Pratt-Smoot Act of 1931 and the establishment of the National Library Service for the Blind and Print Disabled talking book program in 1933 helped grow the services of the St. Louis Public Library. When overcrowding of the reading room for the blind became an issue, funds were collected to build a separate library dedicated to serving the blind. In 1938, the new location was opened and named the Henry L. Wolfner Memorial Library, in honor of a noted eye specialist who practiced for 53 years in St. Louis. (This building was added to the National Register of Historic Places in 2005).

In 1977, Wolfner Library acquired its first automated circulation system, and the Missouri State Library took over Wolfner's administration. In 1985, the library relocated to Jefferson City and became a division of the Missouri State Library. Since 1991, Wolfner, along with the other divisions of the Library (Reference Services and Library Development) has been located in the James C. Kirkpatrick State Information Center, under the administration of the Office of the Secretary of State, and continues to expand its services. Wolfner is advised by the Wolfner Advisory Council, and also in part supported by the Friends of Wolfner Talking Book and Braille Library.

2015: Collection of large print books for adults created and print/braille board and card games entered circulation

Coming soon: a second recording booth in the studio!

Visit Wolfner Talking Book and Braille Library's webpage to learn more and/or apply for services that are available today.