On November 7, 1935, the Missouri Library Association (MLA) adopted a state library plan for Missouri. The plan called for a central library agency that would assume responsibility for creating and maintaining educational and library facilities for Missouri citizens. It would have regional branches, deposit stations, book truck services, and coordinate the state supplementing local budgets. It was suggested that the Missouri Library Commission could become this agency through enlargement and reorganization.

With Senate Bill 369 in 1946, the Missouri State Library was created and replaced the Missouri Library Commission. It assumed all the powers, duties, and functions of the commission and was empowered to create regional branches and provide bookmobile service. The Library's mission was three-fold:

1) to serve as a clearing house on library professional problems and furnish information as to the best means of establishing and maintaining libraries.

2) to furnish library service to public and school libraries, institutions and state departments, and to all communities which may propose to establish libraries, and

Serving as the first State Librarian by provision of Senate Bill 369, was Kathryn P. Mier. Previously the Executive Secretary for the Missouri Library Commission (1944-1946), Mier was the State Librarian until November 1948.

While it was a part of the Department of Education, the State Library had many homes. It was housed in the Broadway building when the State Library was reorganized from the Library Commission, and it stayed there until it was moved to the Dawson Building in 1967. After 18 years the Library was moved into the Truman Building in 1984. Three years later, it was placed into a leased building on Missouri Blvd. until its final and current home, the State Information Center was completed, and the Library changed departments in 1991.

1991 and the Office of Secretary of State

In early 1991, House Bill 304 and Senate Bill 197 were introduced, suggesting the State Library of Missouri be moved from the Department of Higher Education and be placed under the Secretary of State. This transfer made sense because the missions of both offices worked together to share information with the public; the Secretary of State's office would give the State Library a higher profile as well as a statewide advocate, and both offices would be housed in the same new facility, the Missouri State Information Center.

Later that year, the legislature passed House Committee Substitute Senate Bill 197 with an amendment to include House Bill 329, which officially transferred the Wolfner Library to the State Library of Missouri. Governor John Ashcroft then signed the bill in June of 1991, creating the library division that we have today. 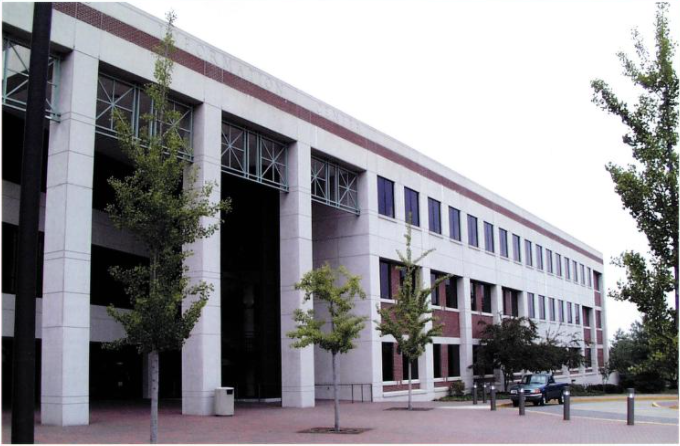