After Congress declared war in April 1917, the War Department provided a Commission on Training Camp Activities, with Raymond B. Fosdick as chairman. This Commission was to provide recreation and moral and spiritual stimulus for servicemen during their leisure time. Fosdick invited the American Library Association (ALA), as well as several welfare organizations such as the Y.M.C.A. and Knights of Columbus, to assist in providing various camp activities.

A letter from Fosdick to Herbert Putnam, Librarian of Congress, informed Putnam that the Commission on Camp Activities had voted unanimously for the ALA to assume the responsibilities for providing adequate library facilities in the 32 cantonments and National Guard training camps which were expected to open on or about the first of September. The Secretary of War, Newton D. Baker, placed his stamp of approval on the plans and the Library War Service had official standing.

Missouri in the Library War Service

Before the Library War Service could begin to function in Missouri or elsewhere, books and magazines had to be secured. A campaign for books commenced in August 1917, before the large training camps were officially opened. A second campaign occurred in March 1918. The next and last campaign was launched in 1919 and focused on vocations, as vocational books were the most in demand by soldiers but the least donated. The service purchased quantities of the desired books from the funds secured in the United War Fund campaign.

Along with helping to gather, organize, and distribute funds and materials for locations stateside and overseas, the Library Commission also entrenched itself on the home front in campaigns to keep the citizens apprised on the food situation. In August 1917, the Library Commission took up active cooperation with the Food Administration in an endeavor to circulate information on food conservation to the public via letters and pamphlets on a weekly basis.

The Commission also promoted activities for libraries to do in their help with the war effort through the circulation of their newsletter, The Library Messenger.

Included in the newsletter during this time were:

When the soldiers returned home they still desired vocational books as they looked to gain “better jobs.” The Library Commission focused considerable effort on supplementing the travelling libraries with these books as well as loaning them to those posts of the American Legion which were in towns where there was no library service.

*Missouri’s contribution to the Library War Service at home and overseas was not limited to the efforts by the Missouri Library Commission, nor were the librarians mentioned the only ones who contributed.

Images from "Missouri in the Library War Service" 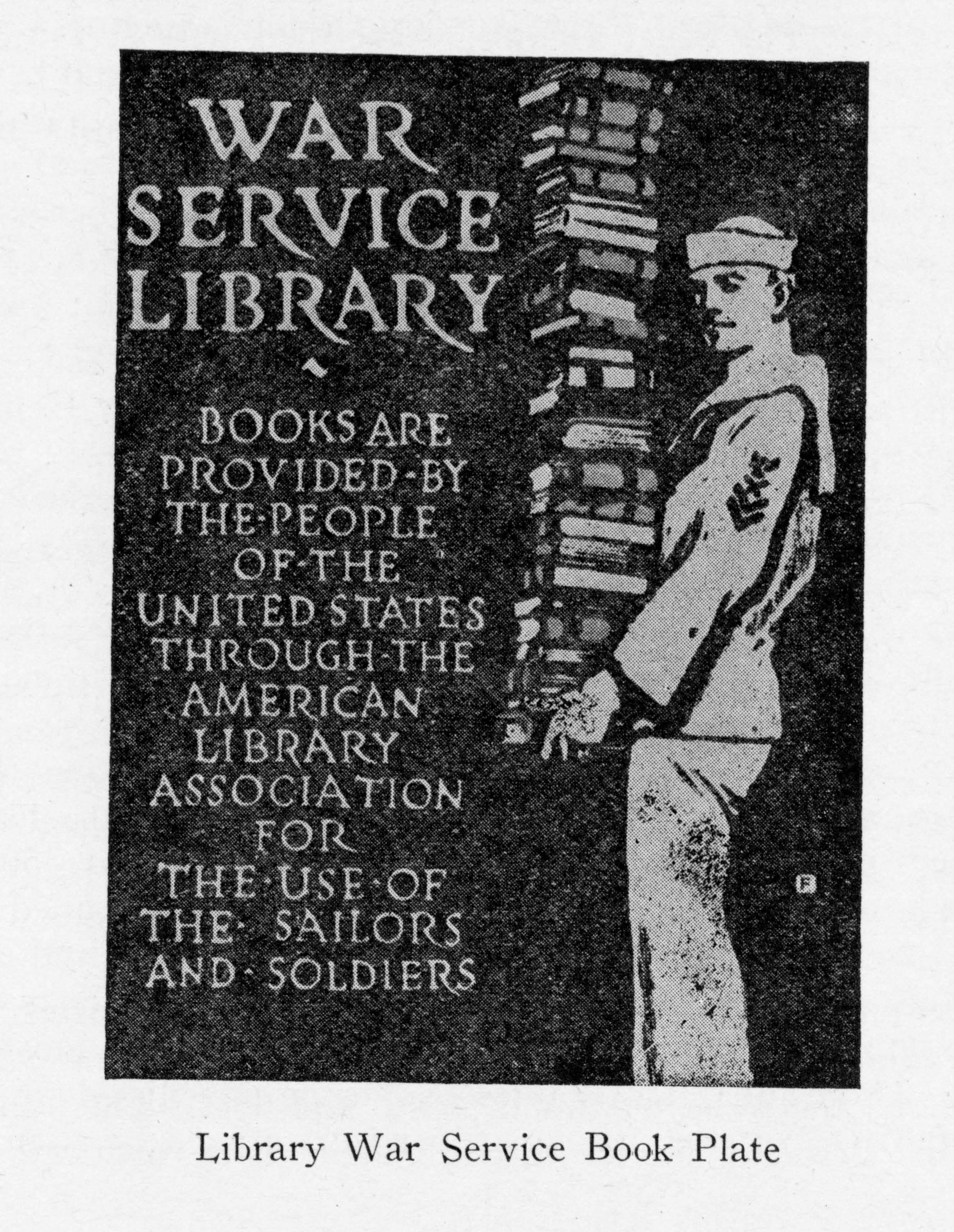 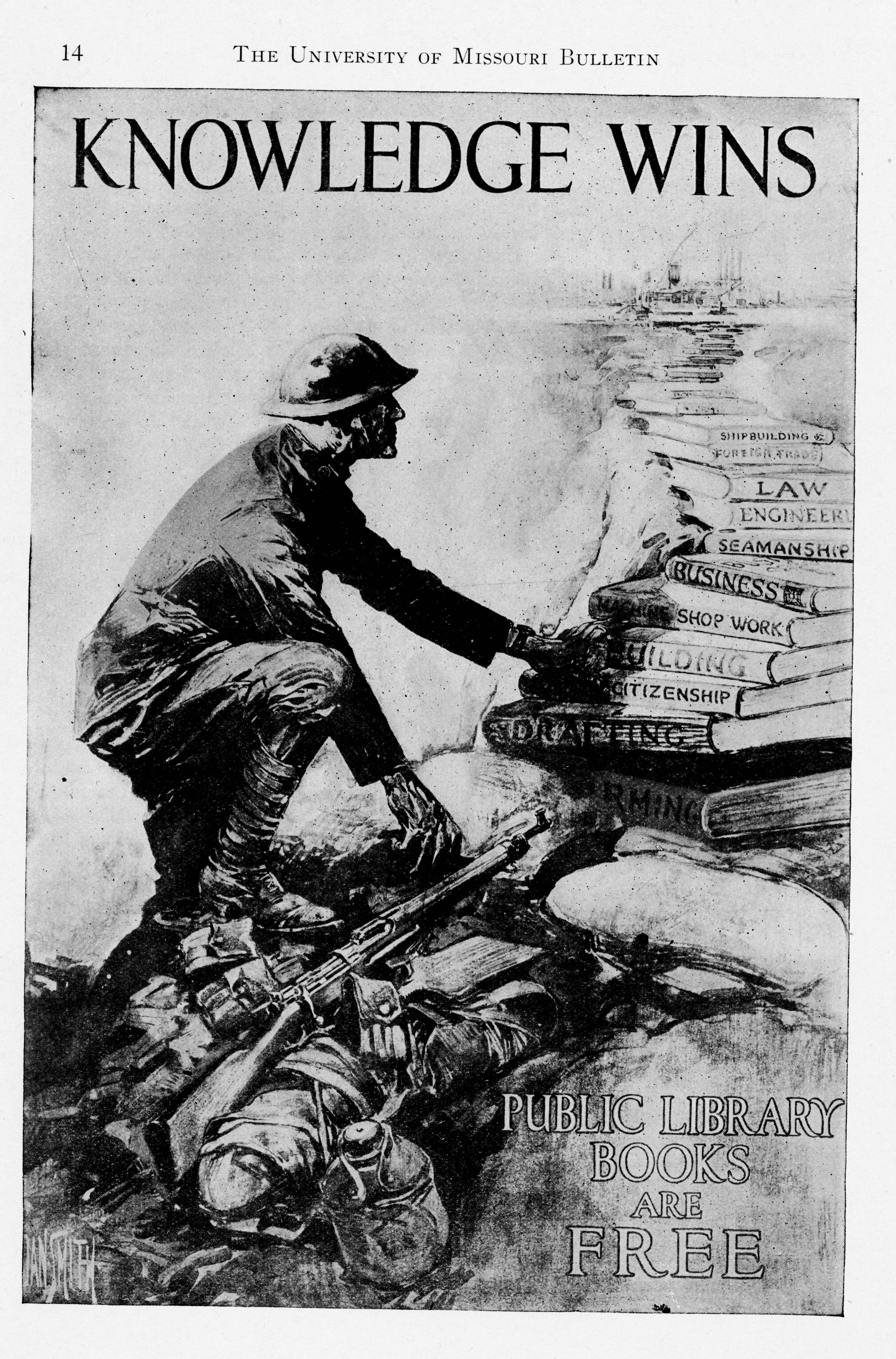 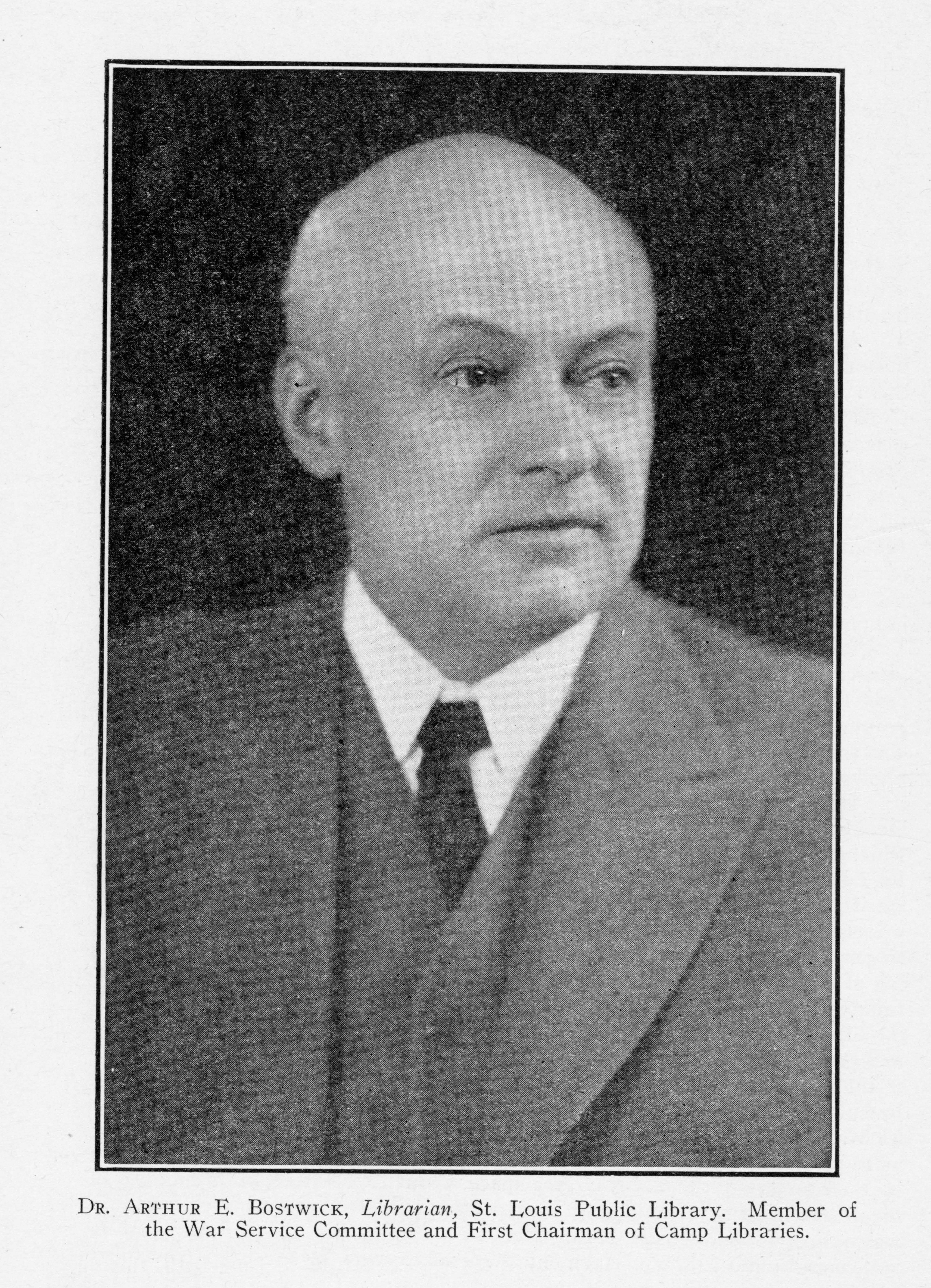 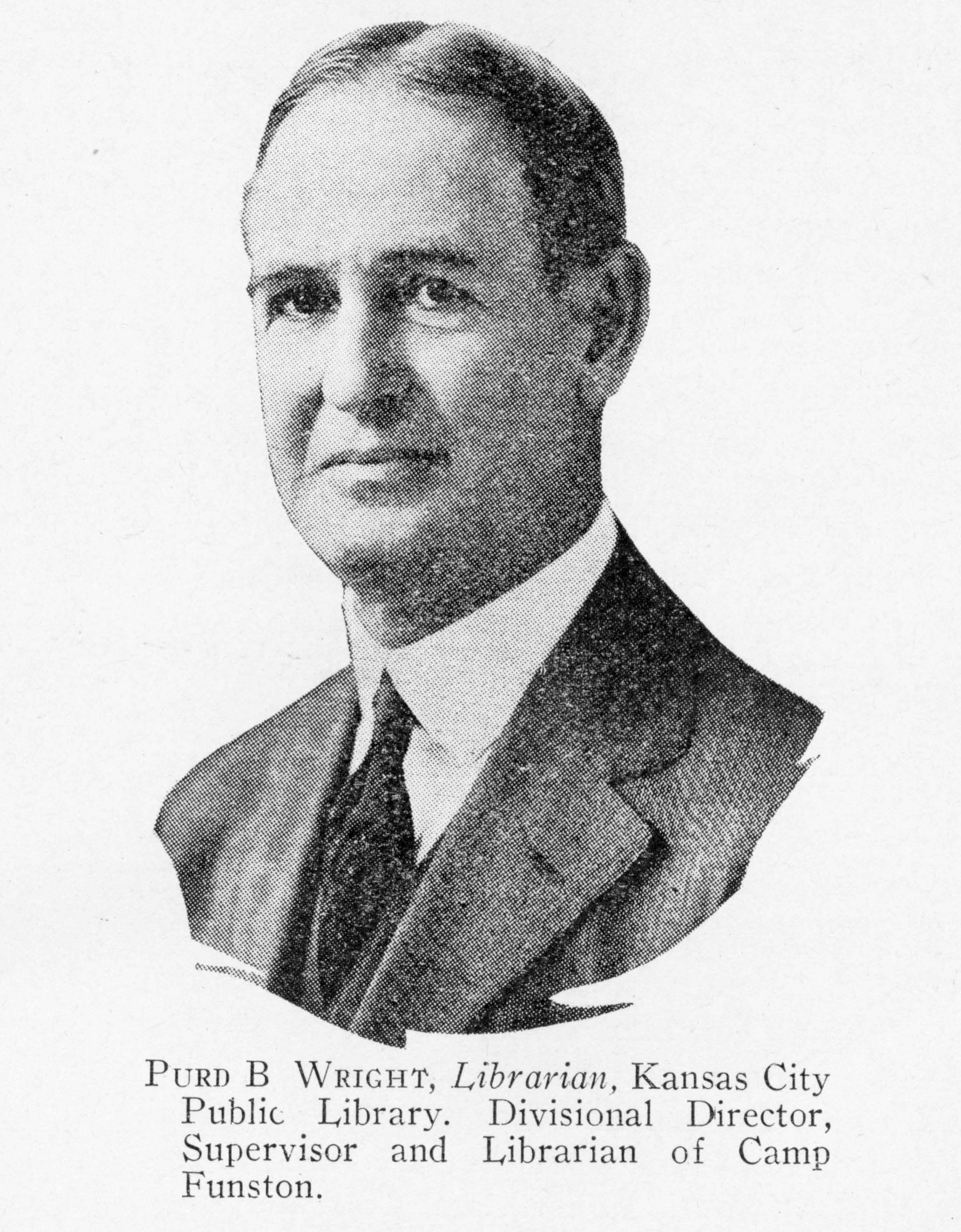 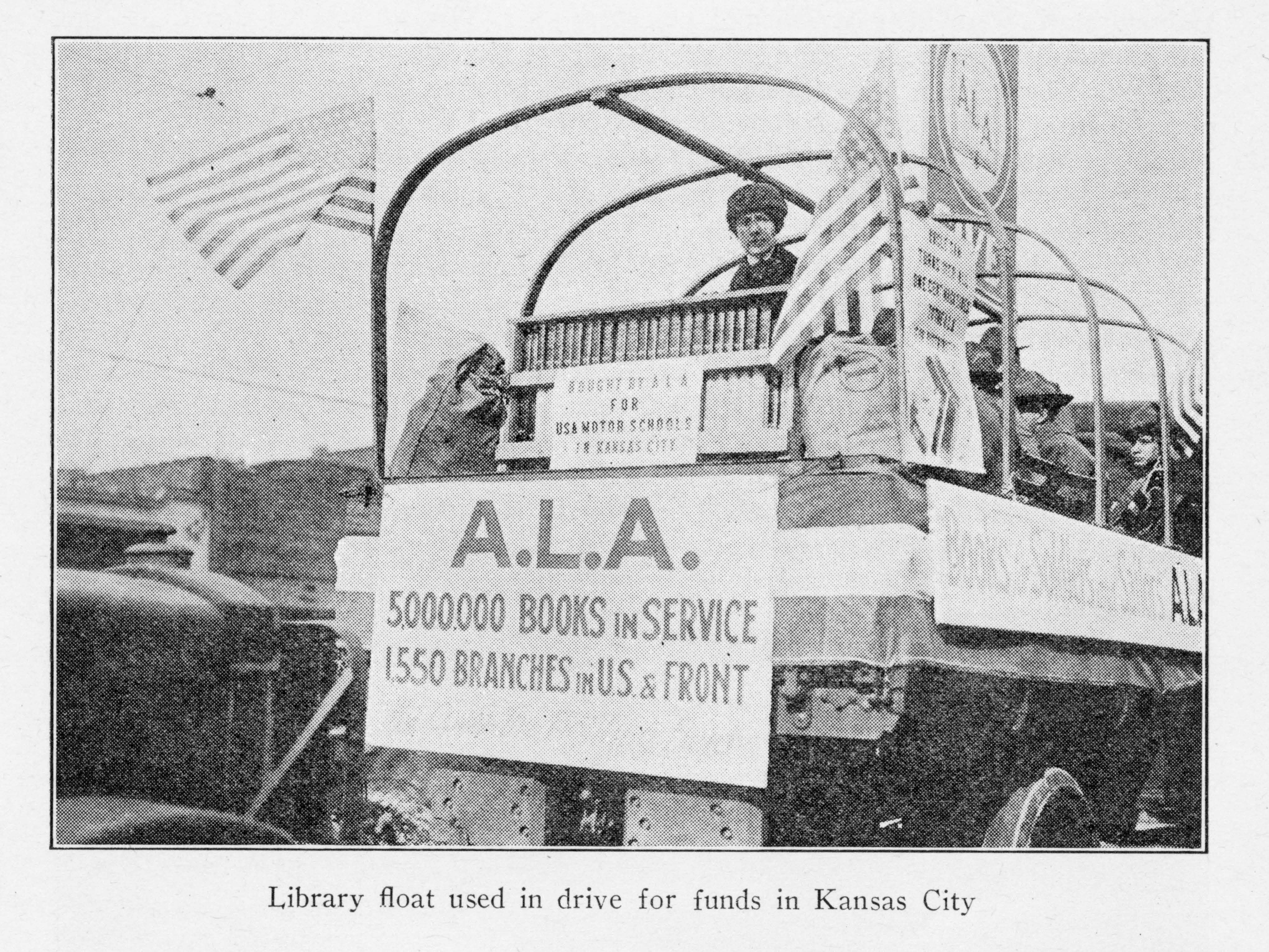 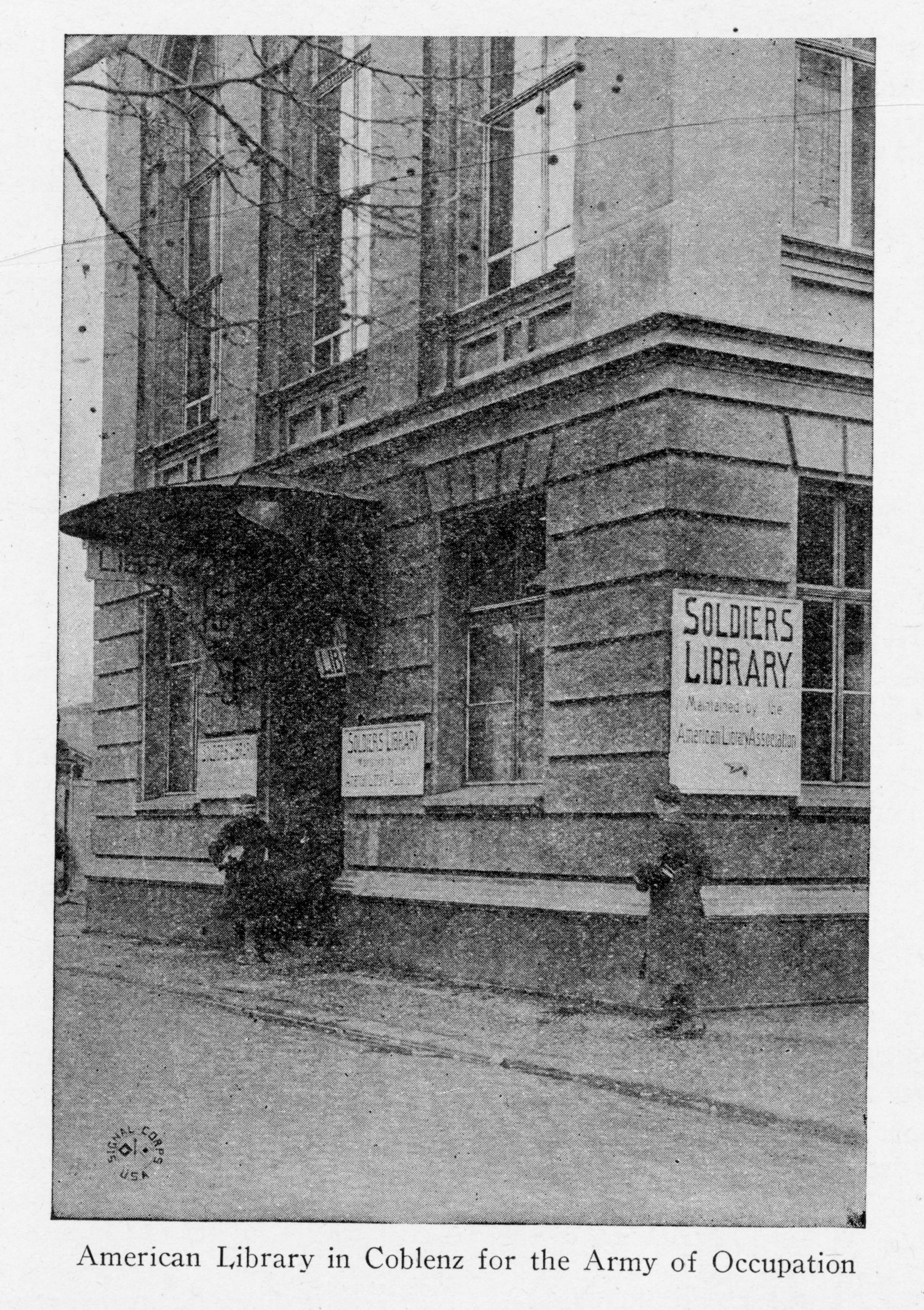 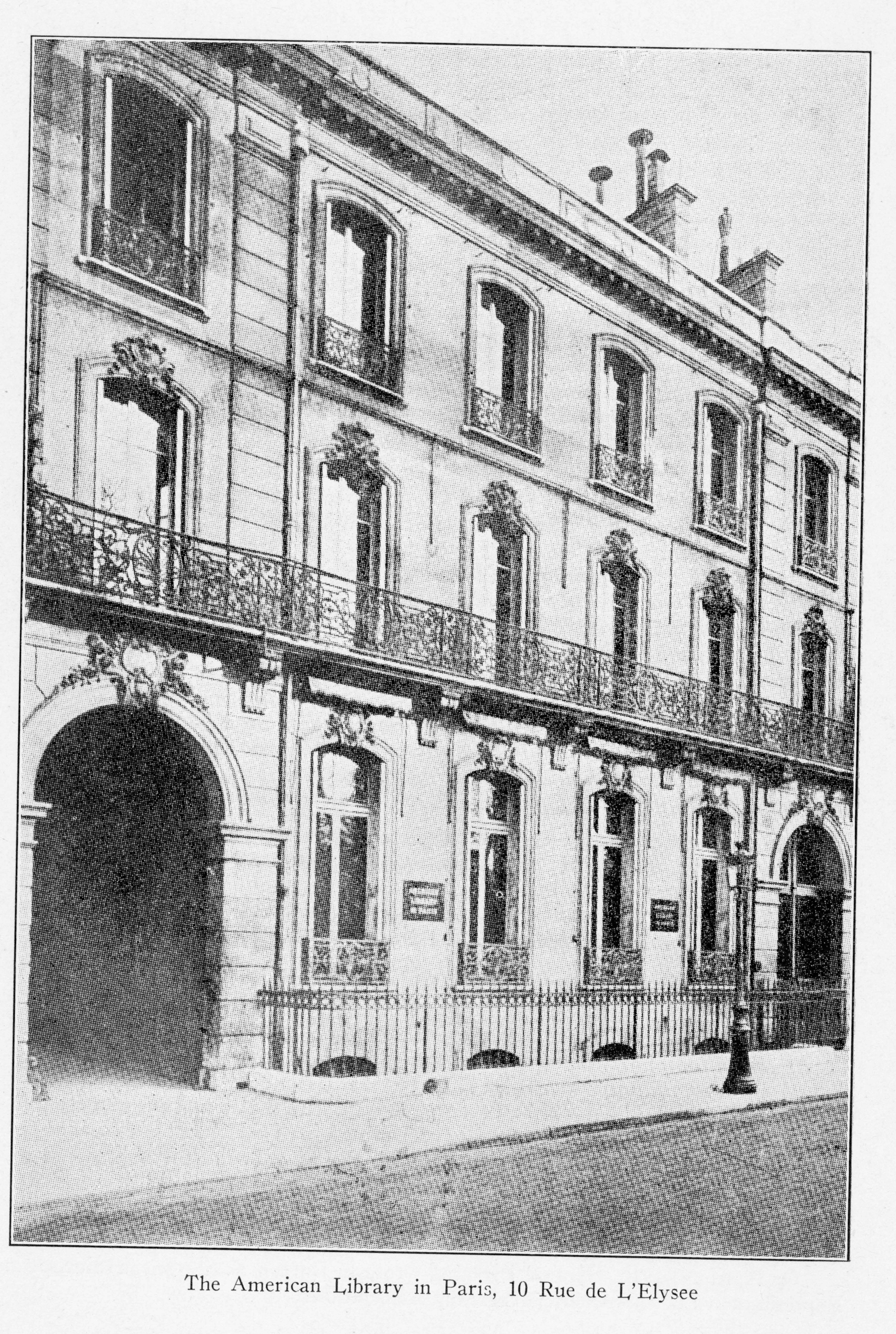